At the end of 2019 Ukraine had several major events that will affect its climate policy.

The new Parliament organized a hearing on “Priorities for Environmental Policy for the Next Five years”. During the hearing the Minister of Energy and Environment of Ukraine, deputies, and researchers presented a vision of the environmental priorities for the next 5 years.

The Minister announced the prioritization of protection of citizens from the negative effects of climate change, as well as the issue of energy efficiency. Energy efficiency activities are very important for Ukraine. Many buildings of residential and non-residential stock (which are more than 30 years old) are in unsatisfactory physical condition and do not meet modern requirements for energy efficiency. This results in high energy costs and high emission levels. Increasing energy efficiency should significantly reduce greenhouse gas emissions.

The new Parliament also enacted the Law on Monitoring, Reporting and Verification of Greenhouse Gas Emissions, which is linked with Ukraine’s association with the EU. The new law will create a single system for emissions reporting and verification. It will provide information that will help reduce emissions from large enterprises. Currently, each large enterprise has its own method for measuring emissions; there is no common standard for reporting and reports from each enterprise go unchecked.

A delegation of Ukraine officials took part in the UNFCCC Conference of the Parties 25, in Madrid. During the meeting, the Minister of Environment made several policy announcements including:

The Minister also stated that Ukraine is at the beginning of the process of reviewing its Energy Strategy so that it includes a transition to renewable energy (RES) and describes specific ways to completely abandon fossil fuels. At the moment, the plan envisions the construction of new coal stations that will slow down the process of coal abandonment. However, based on the above statements, it is expected that new coal capacity will be phased out when the Strategy is revised. 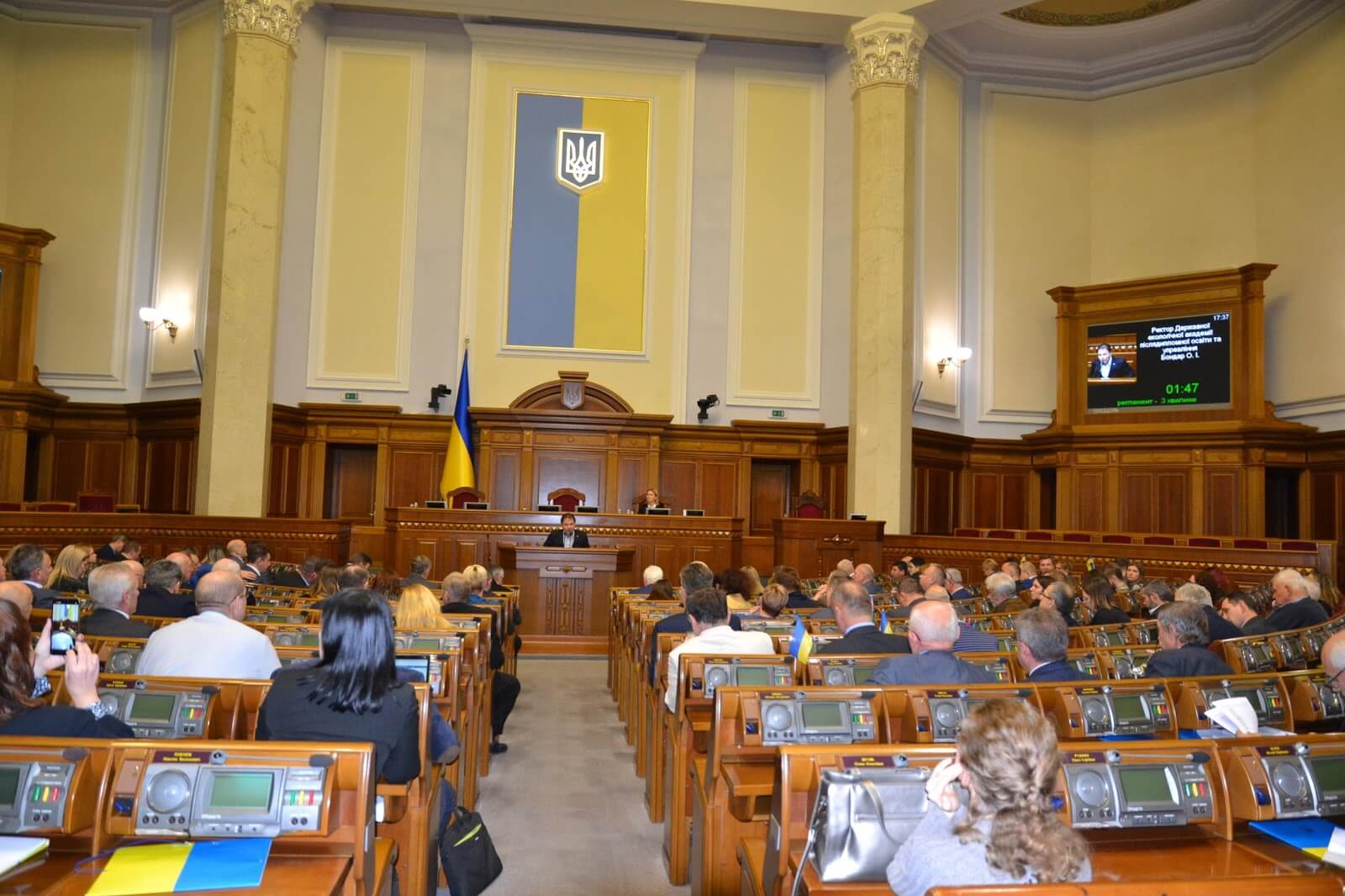 The Minister of the Environment and the new Parliament have initiated several new policy initiatives that can have a positive impact on reducing Ukraine’s emissions. They now need to involve a broader array of stakeholders in developing and most importantly implementing these policies. These are important first steps, but it is important to move forward and be ambitious enough to reduce emissions, in policies for phasing out fossil fuels, a just transition, the development of renewable energy sources.

Contact the Minister of Energy and Environment Protection with the following message:

Minister of Energy and Environment Protection