The European Union accounts for 179 million hectares of forests which make up 44.6% of its land and approximately 5% of the world’s forests. Contrary to what is happening in many other places around the world, the EU has set a strategy for protecting and restoring the loss of forests, leading to a slow increase in forest area. The percentage of land covered by forests in the EU varies dramatically from one country to another. Finland, Sweden, and Slovenia are at the top with 73%, 69%, and 62% of land covered by forests respectively. On the contrary, only 11% of the land in both the Netherlands and Ireland is covered by forests, while Malta crowns the bottom of the list with 1% of its land covered by forests. This is likely due to the high population density in Malta which is ranked 5th worldwide. 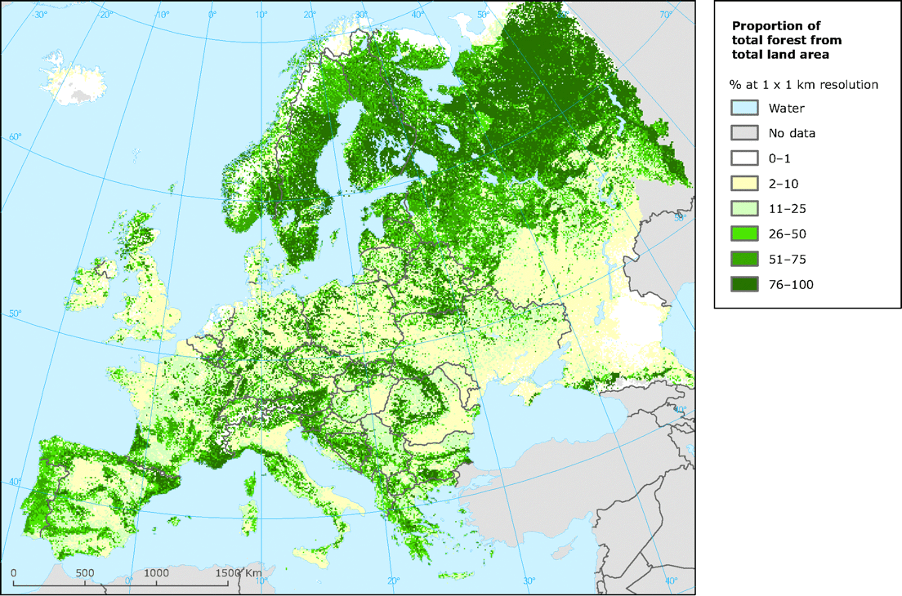 The EU considers forests an important factor in mitigating climate change. Forests are exceptionally diverse and are one of Europe’s most important renewable resources. They provide multiple benefits for society and the economy. Socio-economically, forests vary from small family holdings to state forests or large estates owned by companies. Timber and wood products are the main resources extracted from forests. The dynamic between forests and climate change put a great emphasis on the role of forest management and ecosystem services in protecting EU forests. This is why the EU has given special attention to the management and protection of its forests through the EU forest strategy, part of the EU’s Common Agricultural Policy (CAP).

The EU forest strategy targets eight main priority areas which (i) support rural and urban communities; (ii) foster the competitiveness and sustainability of the EU’s forest-based industries, bio-energy, and the wider green economy; (iii) protect forests while promoting sustainable forestry management to mitigate against climate change; (iv) protect forests and enhances ecosystem services; (v) strengthen knowledge of the EU’s forests and how they are changing; (vi) develop new and innovative forestry and added-value products; (vii) work to coherently manage and better understand forests; and (viii) focus on forests from a global perspective, including the conservation of non-EU forests. Since 1990, the EU has played a major role in Forest Europe, which is the pan-European high-level intergovernmental dialogue on forests, bringing together 47 European nations. 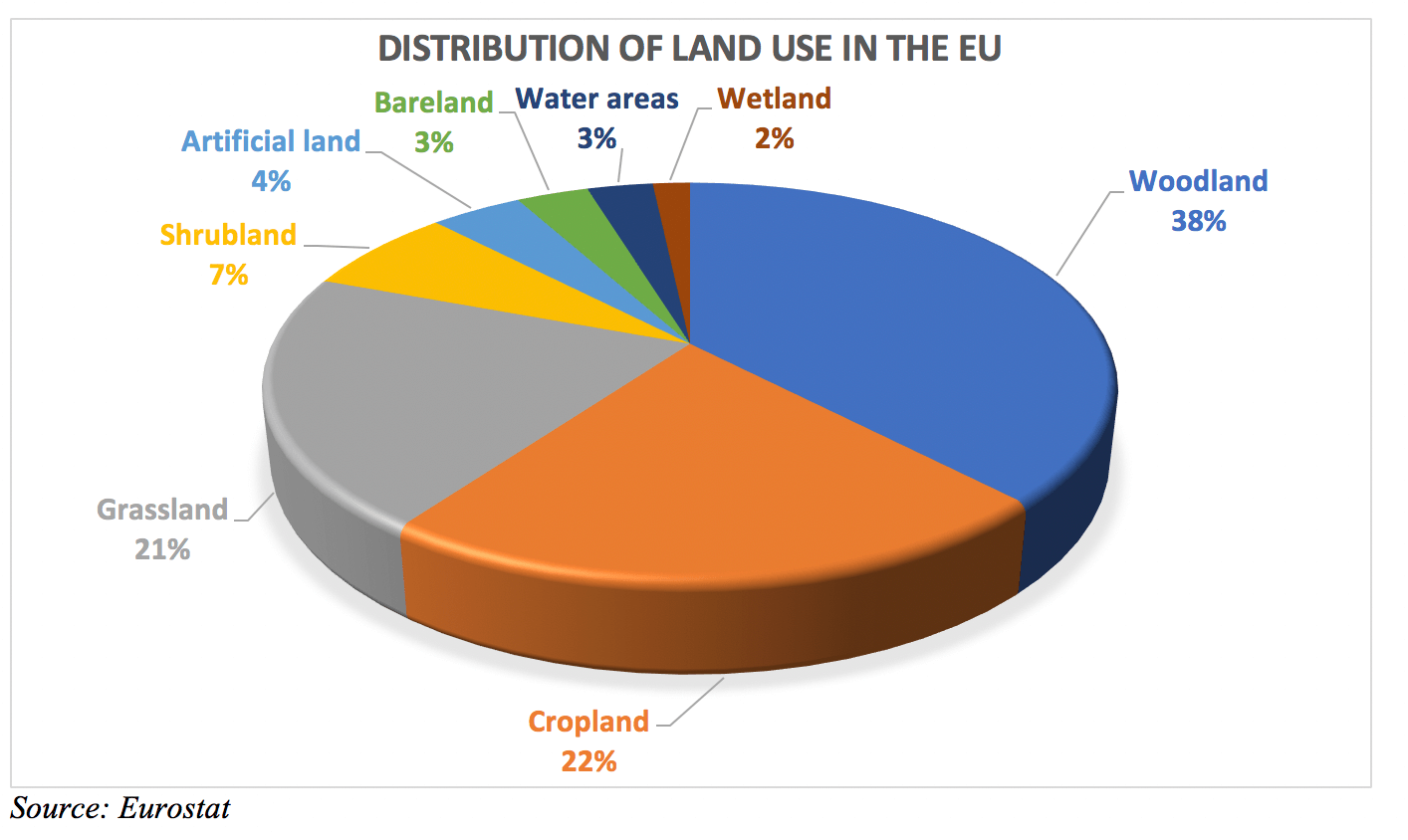 For more than 70 years, the EU has been engaged in protecting its forests and biodiversity. The fact that the EU’s forest protection strategy falls under CAP shows that the EU understands that the sectors should be interlinked. Therefore, establishing a common policy which aims to look after and protect the interests of both sectors is crucial. EU strategies have helped increase the amount of land dedicated to forests and restore degraded forests. Forests are key reservoirs for biodiversity and are a key tool to combat climate change.

Climate Scorecard would like to congratulate the EU for its effort and the key role it plays in coordinating between Member States to ensure that the protection of EU forests and biodiversity is maintained. We are looking forward to your assurance that the balance in land use between urban, agricultural, and forestry will be maintained despite the rising demand of urbanization. We would like to encourage the EU to share its knowledge, experience, and available technology and resources in supporting other countries and regions of the world to protect their forests and biodiversity.

With our respectful and best regards,

China Imposes Temporary Ban on All Wildlife Trade and Consumption after COVID-19 / 后疫情时代，中国实行临时禁令：禁止任何形式的野生动物交易及消费One in Four Species in France is Endangered, Despite Biodiversity Protection Efforts