In January 2015, the government established a Transitional Electricity Market (TEM) without a detailed plan for implementing it. New regulations were approved to (a) promote investments in renewable energy sources and (b) generate at least 2,000 MW of renewable resource-based electricity by 2020. The regulation anticipated that electricity distribution companies would obtain 50% of the projected electricity generated from renewables, and the Nigerian Bulk Electricity Trading Plc. (NBET) would procure the remainder.

Nigeria is capable of producing 13,400MW of electrical power each year. However only 8,000MW of that total is technically accessible, and less than 4,000 MW gets distributed each year because of restraints in gas supply, electricity transmission, and distribution. The lack of constant electricity supply has affected consumers’ readiness to pay and contributed to an inherent shortfall in the tariff and an accrued sector cash deficit. (smart-energy.com)

At the end of January 2016, the annual demand for electricity in Nigeria was estimated to be 12,800 MW. Current electricity generation is primarily from either gas-fired or hydropower plants, with natural gas being the main fuel source for power generation. As of 2013, the power-generation potential from domestic gas reserves in Nigeria was estimated to be greater than 10,000 MW, which is relatively higher than that from other African countries.

The gap between the demand for power in Nigeria and electricity available from the grid has led to widespread self-generation of power in the commercial, industrial and residential sectors. Many individuals and businesses own their generators to compensate for the lack of access to a reliable public supply of energy. Businesses’ reliance on self-generation via diesel-powered generators has resulted in harmful environmental impacts that using cleaner fuels could reduce, and also in an increase in the price of goods and services produced by these businesses. 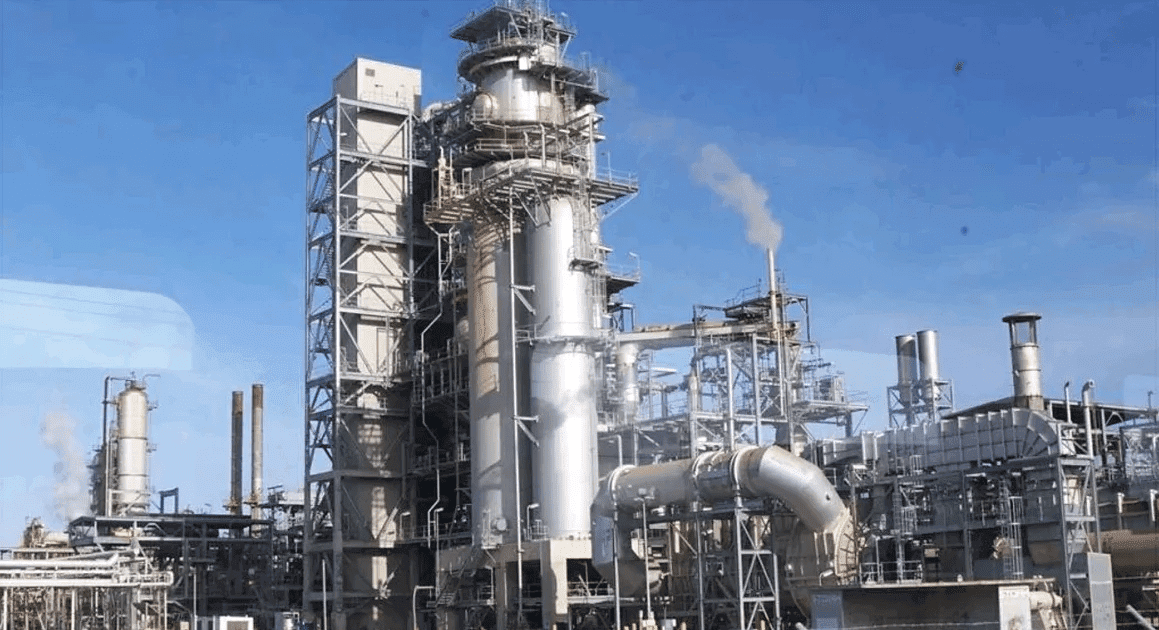 The government has proposed a power generation target of 40,000 MW by 2020. Realizing this target will depend heavily on political will, adequate funding of the sector and the further implementation of power sector reform regulations. Nigeria is becoming internationally recognized as a country with vast solar energy potential, which needs to be “harnessed” 35 in order to increase the chances of Nigeria meeting its publicly acclaimed 2020 vision. (Iw.com Feb 2016)

It is estimated that greater use of solar and other renewable energies will allow Nigeria to lessen its use of carbon-intensive energy sources and significantly reduce the electricity sector’s emissions by approximately 81 percent. (smart-energy.com 2017).

Without a detailed implementation plan for its proposed new Transparent Energy Market, Nigeria will not successfully move away from fossil fuels to greater use of renewable energy resources. The need for such a plan must be treated as an emergency by the government.

We applaud the government for establishing a Transparent Energy Market. However, the government now needs to develop a plan for implementing the TEM. Doing so will ensure that we diversify our use of energy and reduce dependence on global warming fossil fuel.

The Federal Ministry of Power,