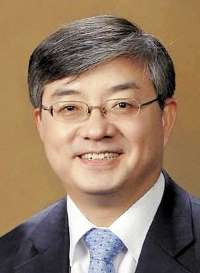 From 2010 to 2011, Ambassador Yoo served as Director of the President’s Green Growth Committee and made significant contributions to the establishment of the GGGI (Global Green Growth Institute). He also played an important role in getting the GCF (Green Climate Fund) to be based in Korea. By facilitating the international transition to a low-carbon economy in climate change negotiations, he helped South Korea actively play a bridge role between developed and developing countries.

“With regard to the challenging issues we are facing in the climate change negotiations, we view that the success of COP24 depends on how much flexibility will be given to developing countries and the answer is finance; how much financial support will be given to developing countries is a very essential element for the success of COP24.”