Climate Scorecard’s Post 32 provides profiles on 26 of the world’s leading climate research organizations. Many are doing ground-breaking work on issues such as renewable energy, deforestation, sustainable energy, weather patterns, and related topics. Several of these research centers are privately funded; some are government financed. Almost all carryout their work in collaboration with other institutions, such as government agencies, universities, and international donors.

Below is a list of the Leading climate mitigation research organizations featured in our Report. Profiles of the work of these organizations is provided below.

Center for Science and the Environment (CSE)

The National Institute for Environmental Studies

The Center for Excellence in Climate Change Research (CECCR)

Grantham Research Institute on Climate Change and the Environment

The US Global Change Research Program

Australia has two major government-funded bodies leading on climate mitigation research: the Commonwealth Scientific and Industrial Research Organisation (CSIRO), and the Australian Renewable Energy Agency (ARENA). CSIRO’s mandate is broad, and the organisation is tasked with tackling Australia’s biggest future challenges by partnering with industry and universities. It has eight research units (with climate mitigation… 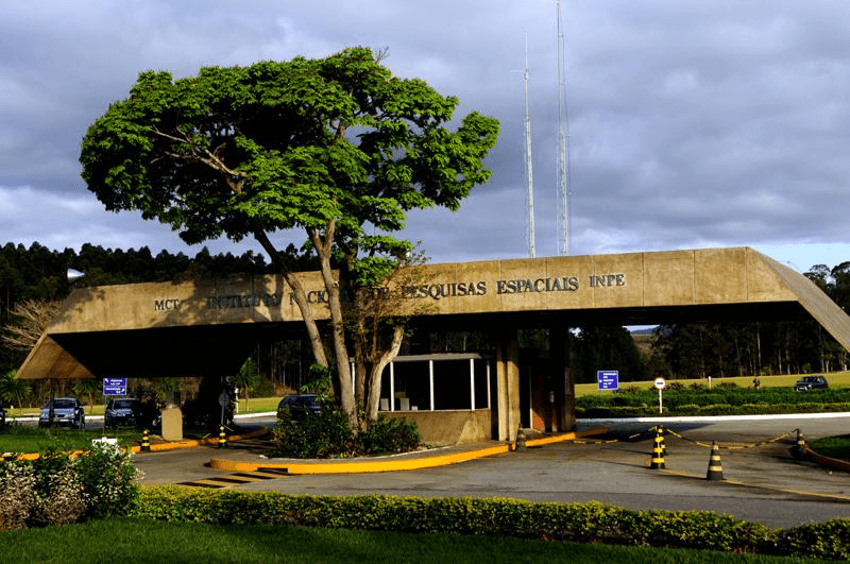 Country specific climate research is critical for enabling adaptation and mitigation strategies, and to support decision making in general. In the case of Brazil, it is key to generating scientific advances in what particularly relates to the linkages between climate and Land-Uses and Land-Cover Changes (LULCC) (ie. deforestation) and the impacts on the ecosystems we… 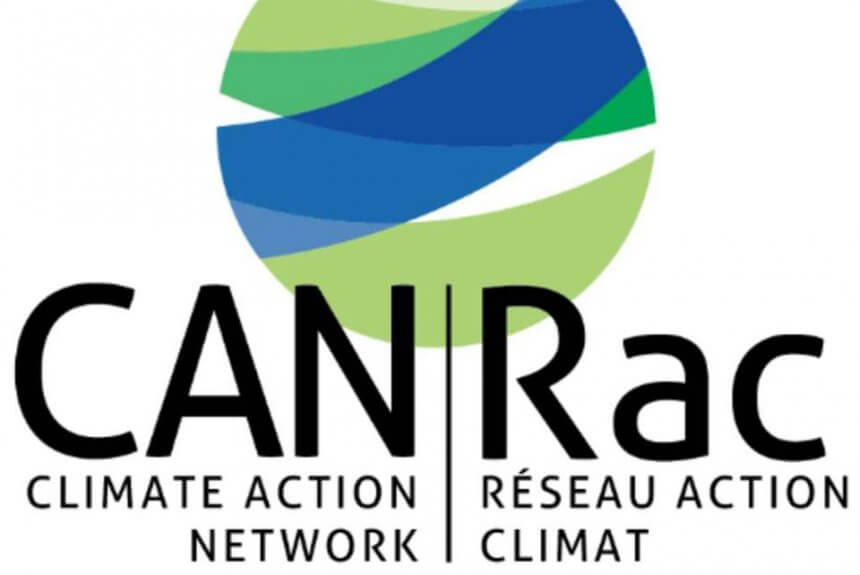 There are a number of organizations that generate important climate change research and outcomes in Canada. Many are members of Climate Action Network Canada – Réseau action climat (CAN-Rac), a coalition of more than 100 organizations from across Canada. Individual efforts can be found as well through universities, businesses, and institutes. Climate funding may come… 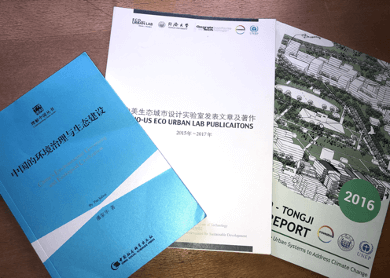 Chinese Academy of Sciences and Others Lead Climate Research in China

In China, climate change and environmental pollution mitigation research has been playing an increasingly important role, especially since 2012 when President Xi formalized the concept of “ecological civilization”. Numerous organizations are conducting research into the environmental effects of economic development. They can be divided into four categories: Government-funded think tanks which research informs macro socio-economic… 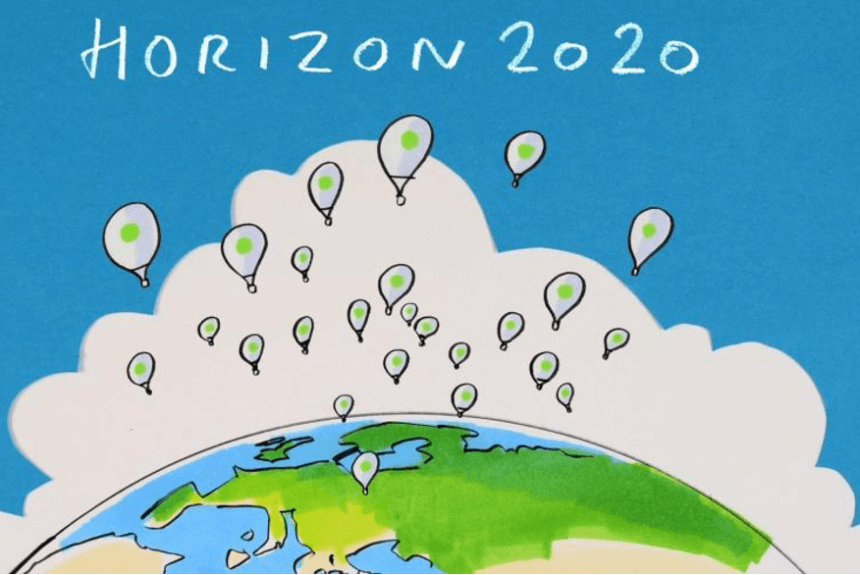 Climate change research in France is highly advanced on international standards. Most notably, the French National Centre for Scientific Research (CNRS) is one of the world’s largest contributors to leading publications in Earth and environmental sciences. The most important CNRS sections from the perspective of climate change research are the National Institute for Earth Sciences… 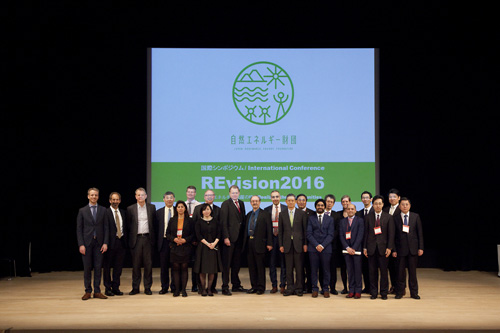 Japan Spotlight: The National Institute for Environmental Studies and The Renewable Energy Institute 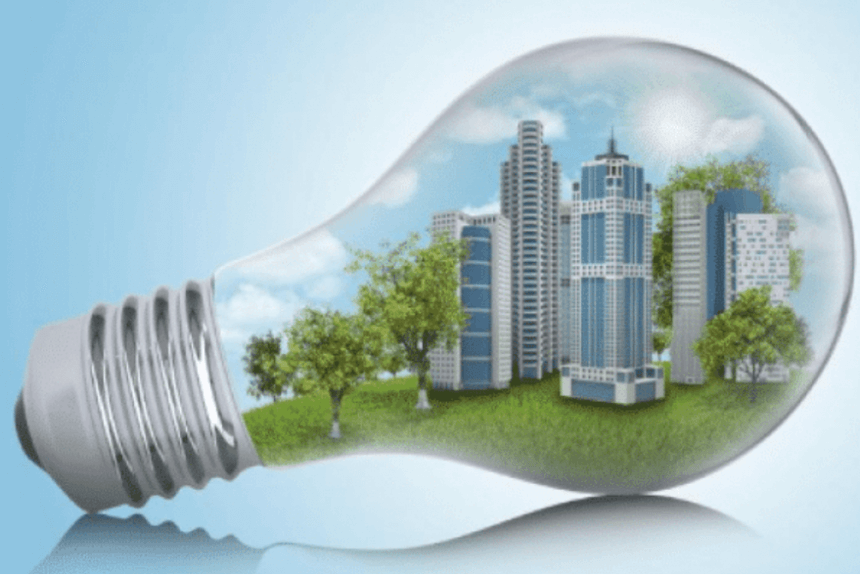 Mexico is the 12th largest greenhouse gas emitter in the world, and the second largest in Latin America. The country has experienced the effects of climate change with hotter periods, more droughts, intense rain, floods and hurricanes. Addressing climate change is an imperative since due to its impact the economy is expected to decline up… 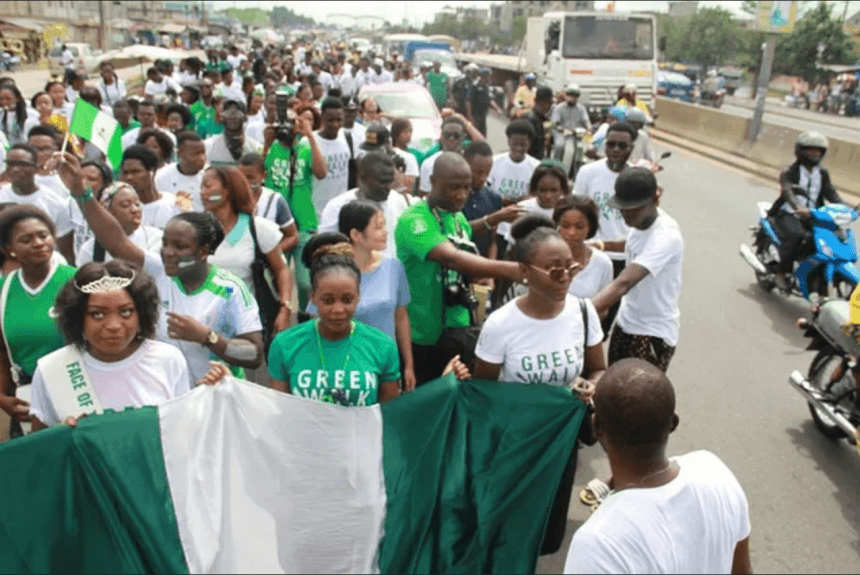 Relative to the other countries that Climate Scorecard tracks, Nigeria is severely lacking in the climate change research department. There are not many research organizations inside of Nigeria that are founded by the Nigerian government. This is unsurprising as Nigeria is a developing country so most of its funding goes towards other programs/projects than climate… 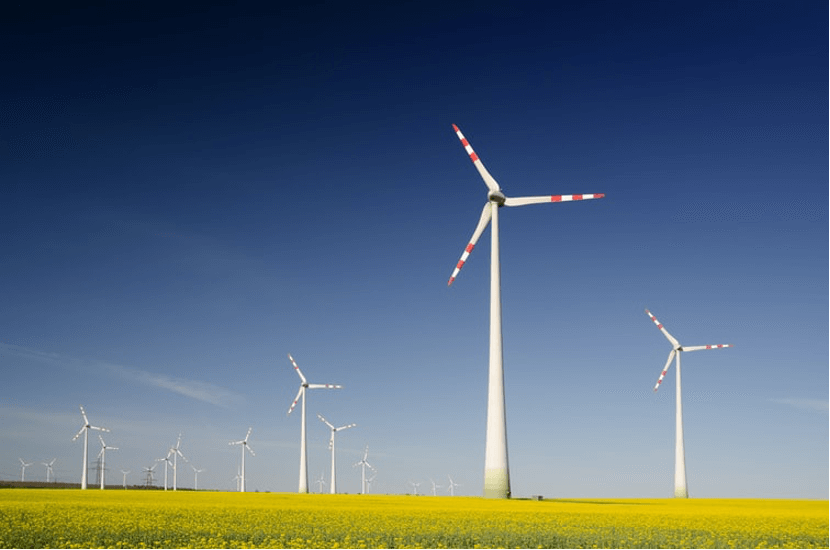 Spotlight: The Energy Center and the Russia Association of Wind Power Energy

In recent years, the issue of climate change mitigation has started to become a rather hot topic among Russia’s research community and with the release of the country’s first climate adaptation plan in January, 2020, this area of study will most likely continue to grow. 1) The Energy Centre at Moscow’s SKOLKOVO School of Management…

The Center for Excellence in Climate Change Research and the Prince Sultan Institute for Environmental, Water, and Desert Research in Saudi Arabia

Climate change mitigation research in Saudi Arabia is conducted through universities and institutions that are seemingly well-funded. Two such prominent organizations are: Center of Excellence for Climate Change Research (CECCR), at King Abdulaziz University, and Prince Sultan Institute for Environmental, Water, and Desert Research, at King Saud University. CECCR was established in 2009 to “provide… 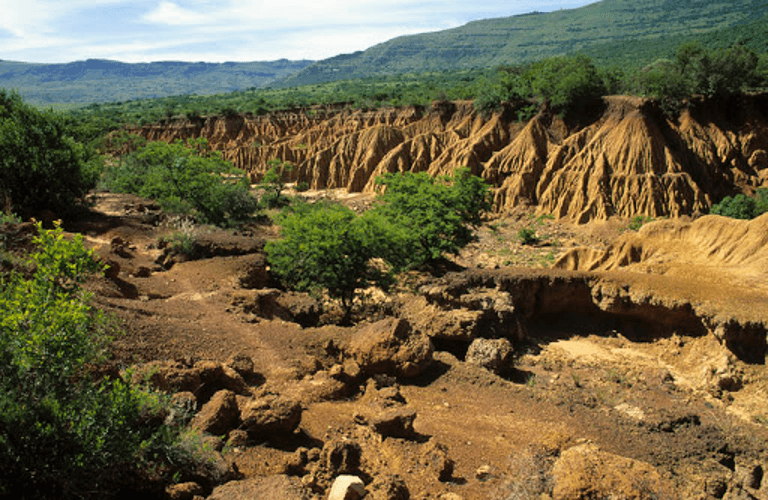 Spotlight Activity: The African Climate and Development Initiative and Council for Scientific and Industrial Research

In South Africa, there are numerous environmental organisations that work to minimise the impacts of climate change and strengthen South Africa’s biodiversity. These organisations are involved in different conservation and research projects that aim to reduce the degradation of the natural environment,  protect vulnerable communities and ecosystems and influence the decision making for the future…

In Spain, over 90% of Spaniards are aware that climate change is happening. Whether it’s a rural farmer’s agricultural business struggles, a coastal resident’s hurricane scare, or a city dweller’s new requirements to buy a car with a cleaner engine, climate change affects most, if not all, Spaniards today. Naturally, the academic field concerning climate… 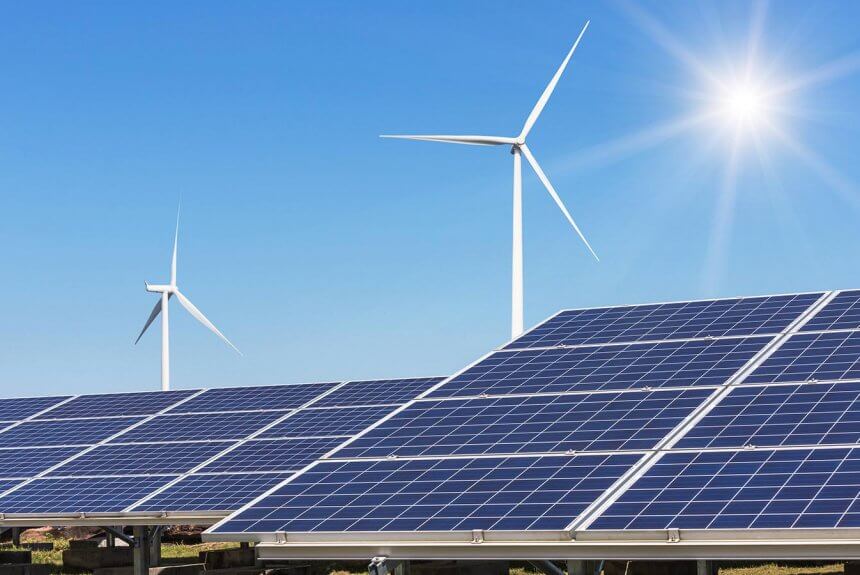 Home to many prestigious organizations and institutions with a multitude of resources, the UK is home to some groups doing the most groundbreaking climate research. Common research themes are mitigation, climate adaption, energy systems, urban resilience, climate change governance and legislation, environmental behavior.  The UK, which only constitutes approximately 2% of global greenhouse gas emissions… 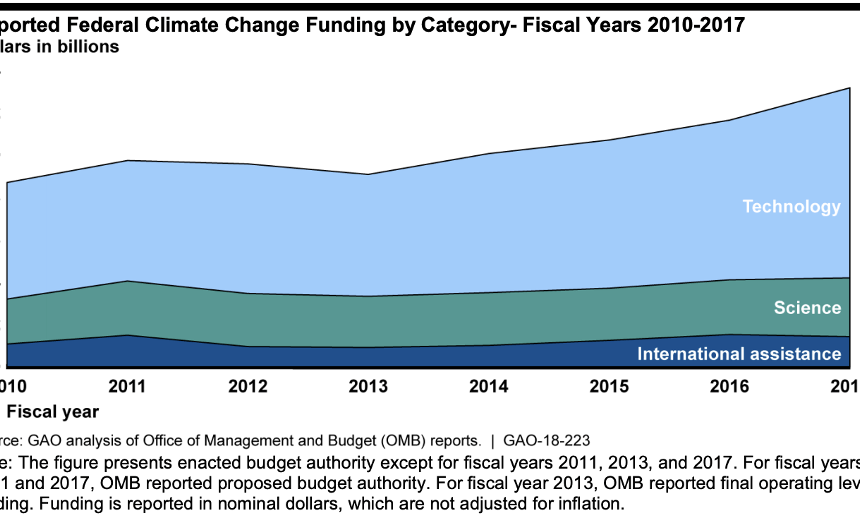 The United States is home to some of the most groundbreaking research on climate change, but at the federal level, research and development relating to climate change mitigation are not prioritized for funding, and it remains a contentious political issue divided along party lines. Republicans in Congress often support funding for innovation programs – that…

India Spotlight: The Energy and Resources Institute (TERI) and The Center for Science and the Environment (CSE)

Research over the years in the area of climate change in India has gradually been adopted by the school and university systems and offered through various mediums including through curriculum, outreach mediums and demonstration methods, leading to better awareness and mitigation solutions at local levels, given enormity of the country. Such avenues of educating children…