Russia is one of the countries with the largest biodiversity and many precious and fragile ecosystems. The relationship between biodiversity management in Russia and climate change was examined with the invaluable input of Dr. Ruben Mnatsakanian (Department of Environmental Sciences and Policy at the Central European University), Dmitry Gorshkov (Head of biodiversity program at WWF Russia), and Vilen Lupachik (Forest unit at Greenpeace Russia).

Is Russia changing natural areas and forests to a different land use (eg. farming)? Or, is it protecting new areas and restoring old landscapes?

In the European part of Russia, processes of re-forestation are taking place, linked with the de-population of deep rural areas and the exodus of young people to the cities. In many places, forests took over old cultivated lands, while villages are dying. Wildlife returned to many areas; even high predators such as wolves are back. Protection of new areas peaked in the 1990s and some huge forest areas were added, like primeval forests in the Komi Republic. After 2000, the growth of the number of protected areas practically stopped.

As for agricultural land use, the most suitable areas for agriculture have practically all been appropriated for that use and are being intensively used for that purpose. In the Nechernozemye Region or in other zones of risky farming, the reverse process is going on: the lands that were previously cleared for agriculture are overgrown with forest. The process would be faster if not for massive annual arson. This map shows abandoned lands suitable for growing forests: https://maps.greenpeace.org/maps/aal/

Is Russia undergoing processes such as a forest transition?

As mentioned above, Russia is witnessing reforestation, but it also depends on the region. In the European part of Russia, in old non-black soil former agricultural areas, where villages are dying, there is definite forest gain. In areas of intensive forest cutting, like in Karelia and parts of South Siberia, there are massive cuts, plus forest fires and devastation from beetles are contributing to forest loss.

Are there unique natural areas in Russia and what ecosystem services do they provide?

Russia is the birthplace of strictly protected areas, so-called “zapovedniks”. It was an entirely new concept, first introduced in 1916 near Baikal and continued throughout the Soviet times. The idea was to leave representative natural areas of each geographic zone (or biome), big enough so it can develop as if there was no anthropogenic impact. Later, on the basis of this concept, UNESCO established a worldwide network of so-called “biosphere reserves”.

Of the large studies with monetary estimates of ecosystem services (ES), one can single out works[1] on Kamchatka and the Baikal natural territory. Though they do not encompass the whole spectrum of ES, in the case of the Baikal territory the services of the lake should be counted as a source of fresh water.

It is important to note that ecosystems of the specially protected territories of the Russian Federation, being protected, perform a very important function – the conservation of biodiversity, which in turn ensures the stability of the ecosystems themselves. In terms of greenhouse gases, intact forest areas play a huge role in retention and absorption. Arctic ecosystems also provide an enormous ES. A feature of ecosystems located in the Arctic zone is the retention of greenhouse gases in permafrost. It is difficult to give a monetary expression for this ES, since we do not know the input data, but one thing can be said: the thawing of permafrost under the conditions of climate change only accelerates its course.

Which areas are in need of the most protection now?

Siberian forests are currently suffering from uncontrolled cutting for the export of wood to China. Intact forest territories are also in need of protection. Due to the fact that in Russia there is still an extensive model of forestry, i.e. when wood is harvested in wild forests and not specially grown on the most suitable lands, about half a million hectares of intact forest areas are lost annually as a result of logging and fragmentation.

In one sentence, what are the GHG emissions from agriculture in your country?

The exact figure was not readily available, but according to experts the figure is not very high because there is not much livestock left after the Soviet times. Russian agriculture is mostly grain-oriented now.

How much of Russia’s land cover is devoted to agriculture?

Formally, agricultural lands occupy about 22% of the area of the Russian Federation, or about 380 million hectares. Agriculture is different. Reindeer herding is also agriculture, and many such pastures in the tundra also belong to agricultural land. 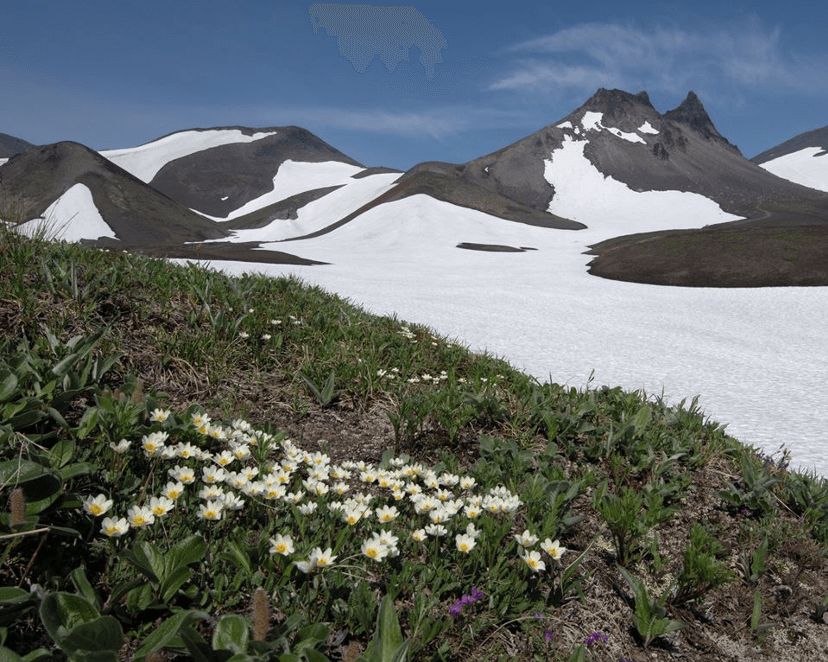 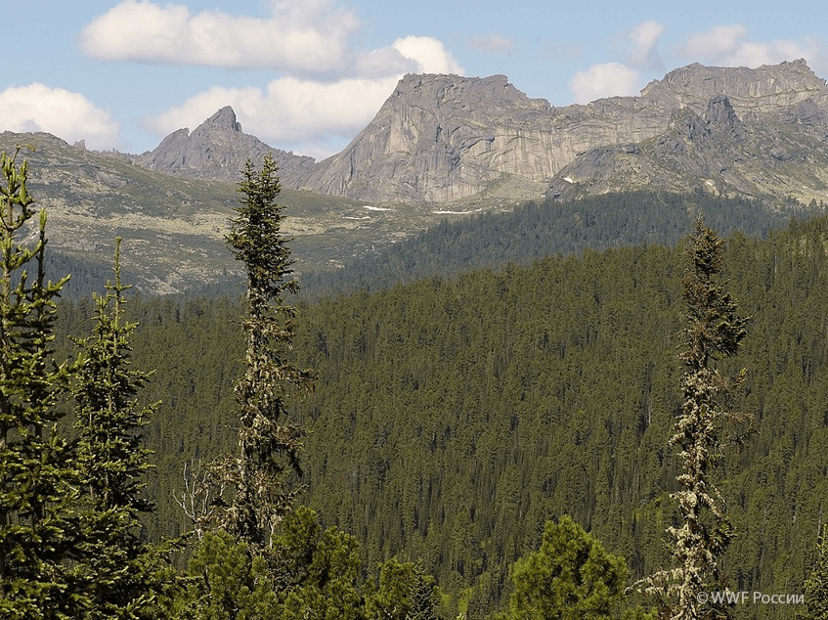 Send a message to Dmitry Kobylkin, Minister of Natural Resources and Environment.

Though it is indeed a positive trend that Russia is witnessing a process of reforestation, it is not the achievement of any specific government policies, but rather simply demographic trends related to people abandoning the countryside for city life. Where the government is failing, however, is protecting Russia’s forests – which provide invaluable help when it comes to combatting climate change – by allowing them to be cut down in sustainable ways and sold to other countries and not managing forest fires as well as they should be managed. The government must put sustainable forestry practices and the health of forests ahead of any profits because, ultimately, this is a very short-sighted approach that will only lead to more costs in the future related to the absence of intact forests.

Send a message online to the Ministry of Natural Resources and Environment: http://www.mnr.gov.ru/open_ministry/reference/ask/ (in Russian but a simple online translation service is sufficient to navigate this).